GT - Giant trevally on the fly

The Giant Trevally a fish of many names is quickly becoming a premier target to hunt on the flats. It is an incredibly strong and ferocious reef fish that is aggressive and deliberate when hunting and takes no prisoners. It is a large member of the jack family and is also known as the Giant Kingfish, Pacific Jack Fish, Goyan Fish, Lowly Trevally, Barrier Trevally, Ulua in Hawaii, Mamulan in the Marianas, Rōnin-aji in Japan and just plain GT for short. 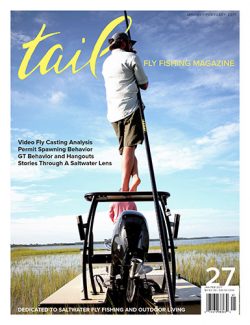